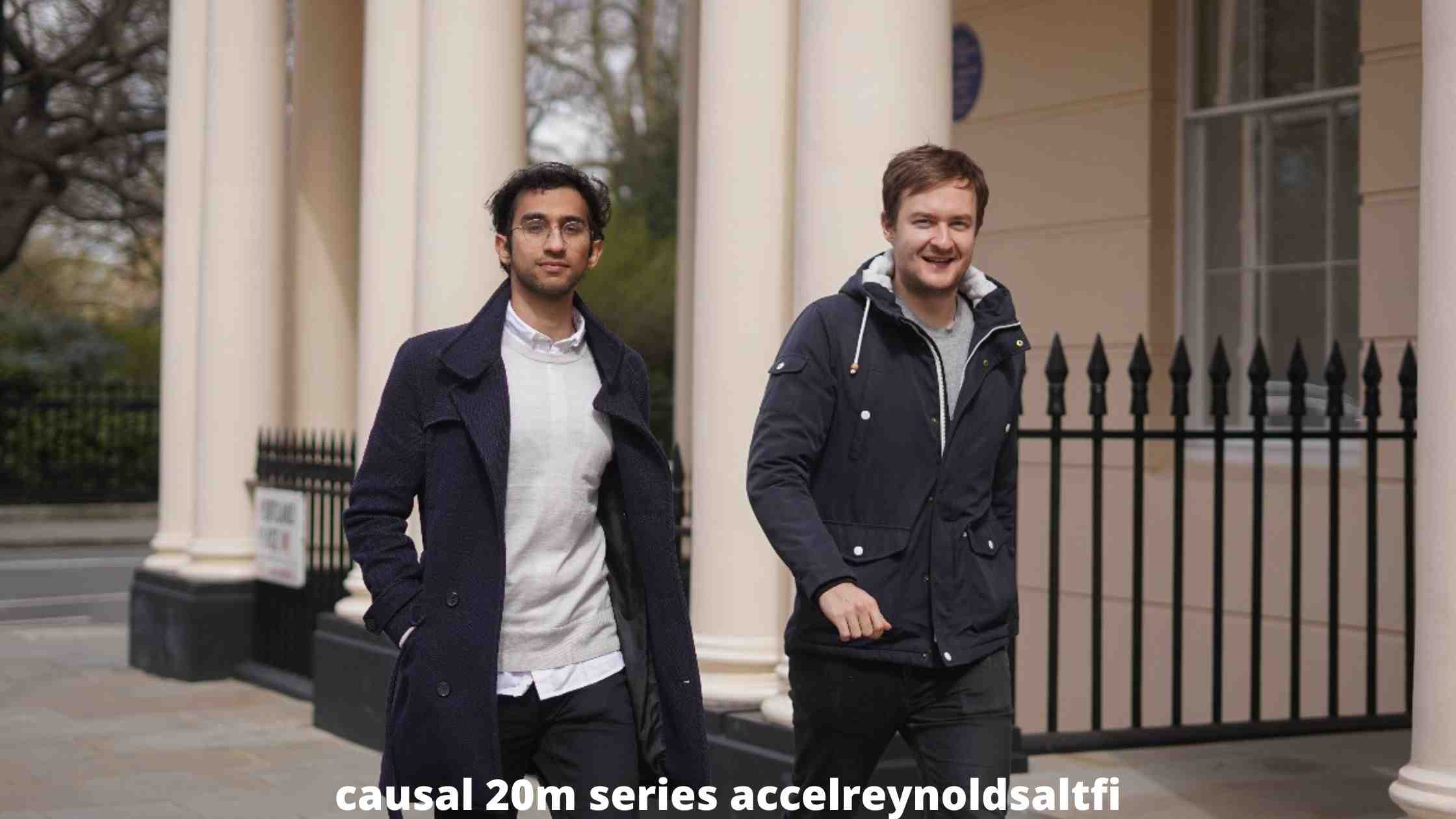 London-based startup Causal has raised $20 million in Series A funding, with investors including the US-based tycoon behind crypto exchange FTX and the CEO of Yelp.

Causal is a startup established by two Oxford graduates which has developed software that aims to replace “burdensome” and “obsolete” spreadsheet calculations. The Series A funding round was led by Coatue, the investment management firm, and Accel, the venture capital firm.

Causal, founded in 2019 by Oxford graduates Taimur Abdaal and Lukas Köbis, was conceived out of frustration with the lack of collaboration options available to those working with financial models. The pair said that companies were often relying on accounting sheets that few people understood. They also said that without any way to connect to live data sources, companies were spending excessive time and resources on manual work processes.

In addition, they said that companies had few ways of collaborating and sharing accounting sheets with partners in real time.

Causal is currently serving over 100 clients with its cloud-based finance modeling product. This product is designed to compete with Excel and Google Sheets, and its key features include allowing clients to interface their models directly with live data wherever it is stored, and sharing it through an interactive dashboard. Causal added: “One of Causal’s unique features is the ability to create stunning visuals in a single click.”

The added benefit of Causal is its ability to create stunning visuals with just a few clicks. This is in contrast to traditional accounting software, which can often be time-consuming and difficult to customize. With Causal, anyone in the team can quickly generate beautiful charts and tables.

The new funding will be used to expand Causal’s staff from 15 to 50, with a focus on sales and marketing. The two founders both worked in California before they started Causal, but they decided to launch the business in London.

Abdaal said: “Despite being used extensively across the globe, accounting software hasn’t really evolved over the years.”

“We’re excited to have Coatue and Accel leading our Series A to help us grow and develop our cutting-edge tool to solve the problems that businesses face with spreadsheet-based bookkeeping.

With Causal, calculations are quick, collaborative, and transparent. This is a game-changer for businesses, and we’re thrilled to have such supportive investors on board.”

“David Cahn, an accomplice at Coatue, said that the moment he began working with Taimur, Lukas, and the team at Causal, he could tell that they understood the problems that businesses face when it comes to relying on financial spreadsheet data that’s siloed in the finance department.”

David Kay, finance chief at Unmind, said: “Causal has become a key part of our organization’s toolkit. Causal’s automation and visualizations features allow me to focus my time on high-value activities and save countless hours while building and maintaining models.”

This article is about Causal, a startup that has raised $20 million in Series A funding. The funding was led by Coatue and Accel, and the company will use the new funding to expand its staff and sales efforts. Causal is a cloud-based finance modeling product that competes with Excel and Google Sheets.