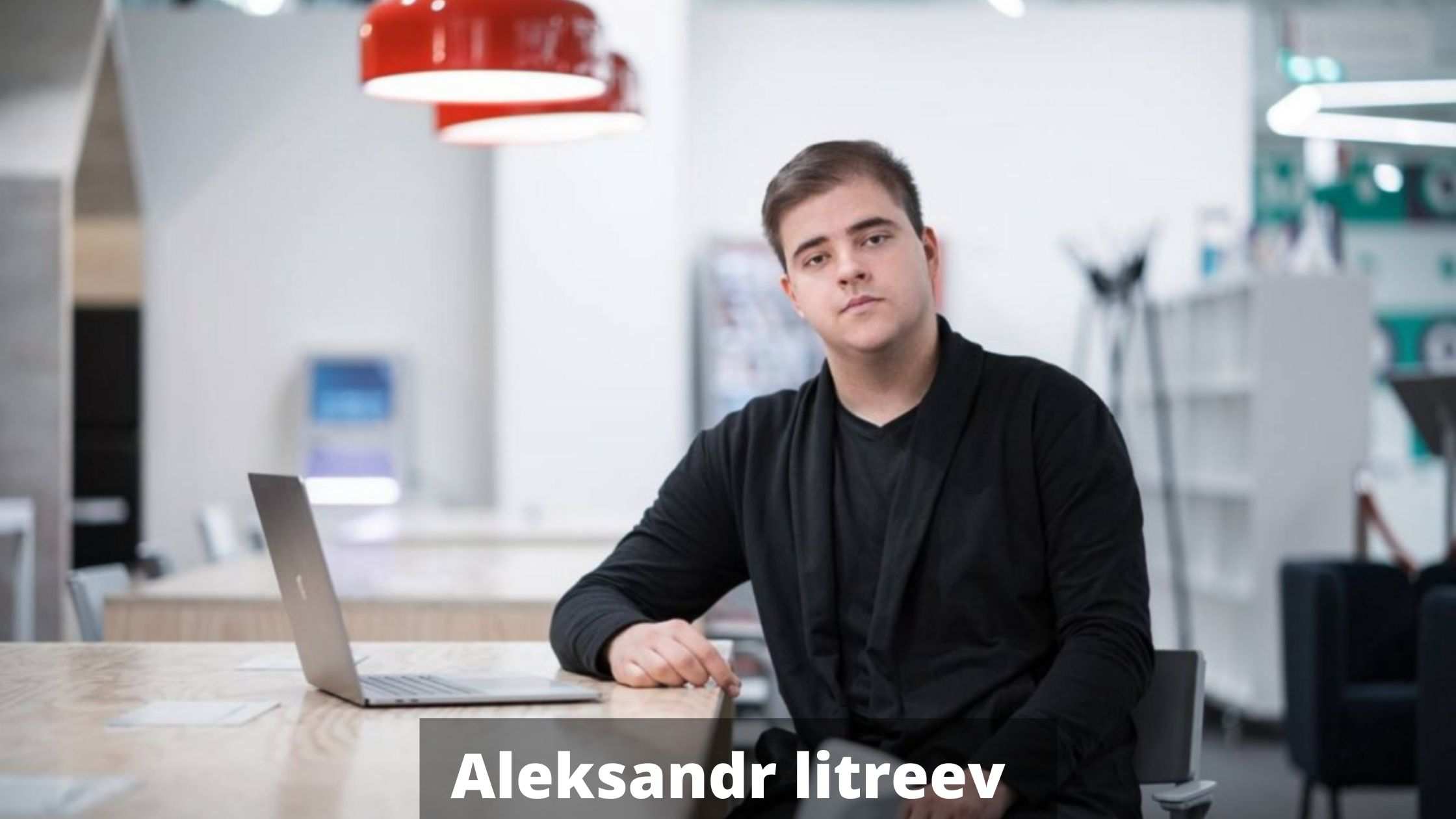 As Aleksandr Litreev staggered from the beating he had recently gotten, he could barely accept what he was being told: Russian officials had pulled a sack of MDMA from his motor vehicle and he was being accused of ownership.

Litreev had flown back to his country the day before, in front of a gathering. On the way from the airport to his hotel, his vehicle had been surrounded by more than ten vehicles filled with armed military police.

Despite the fact that Litreev submitted to a body search, the environment rapidly deteriorated when he refused to open his phone for the officials. They then tossed him to the ground and delivered a beating that drove him to the edge of consciousness. It was shortly after he had been taken to the local police headquarters that the pack of drugs appeared.

During the month in which he was detained in mid-2020, a few additional charges were leveled against Litreev involving supposed extremism, hate speech, and possession of foreign records. Like the initial charge, Litreev says these allegations were all fabricated.

However, given that only 0.25% of people who faced Russian courts the previous year were acquitted, he knew his situation was dire. While detained at home awaiting trial, he was able to establish a line of communication with the Estonian consulate, whose staff helped him escape across the Narva-Ivangorod border. Litreev declined to give us specific details, probably out of fear of endangering the people who helped him escape.

The reason why Litreev was an objective of the Russian specialists lies in events that occurred various years earlier.