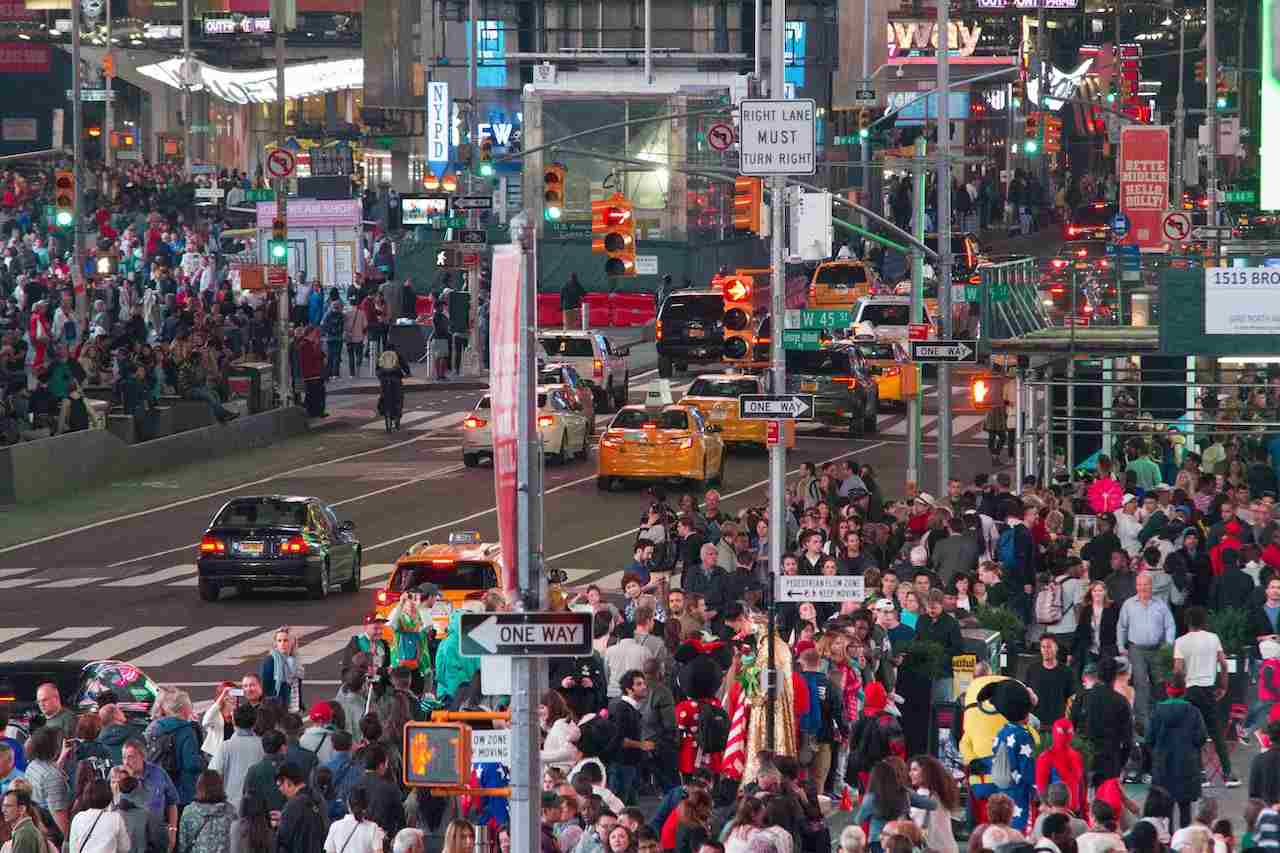 The world’s population is growing at an unsustainable rate. In just over two hundred years, the world’s population has exploded from one billion to over seven billion. And it’s not just the number of people that’s growing. The world’s economy has also grown exponentially, putting ever-increasing pressure on the planet’s resources.

The world’s population is projected to reach nine billion by 2050. This growth is not sustainable. We simply cannot continue to consume resources at the same rate we are now and expect the planet to be able to support us. Something has to change.

There are a number of ways to address the problem of overpopulation. One is to improve access to family planning and reproductive health services. This would allow women to make informed choices about their reproductive health and help to slow the rate of population growth.

Another solution is to promote sustainable development. This means finding ways to meet the needs of the growing population without damaging the environment. This can be done through measures such as energy efficiency, renewable energy, and using resources more efficiently.

Ultimately, the solution to the problem of overpopulation is to ensure that everyone has a good quality of life. This means providing access to basic needs like food, shelter, and healthcare, as well as education and opportunities to improve one’s life. When people have the chance to improve their lives, they are more likely to make choices that are good for both themselves and the planet.

15 After-School Programs, Classes, And Activities Every Child Should Enroll in 2023 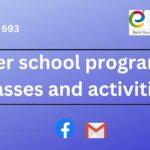 15 After-School Programs, Classes, And Activities Every Child Should Enroll in 2023

November 15, 2022
Degree or Diploma In Nursing Requirements – Nursing in Kenya 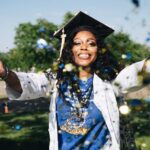 Degree or Diploma In Nursing Requirements – Nursing in Kenya